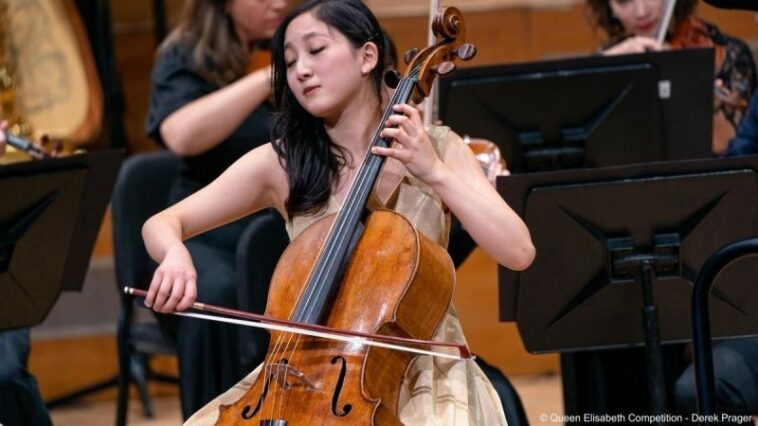 The Korean cellist Hayoung Choi won the prestigious Queen Elisabeth Competition in June 2022, thus becoming one of the best young cello talents in the world. She studied with Alexander Boyarsky in England and from 2014 at the Kronberg Academy, first with Frans Helmerson and from 2017 with Wolfgang Emanuel Schmidt. Hayoung has a number of other competitions to her name and performs all over Europe and Asia.

The Norwegian pianist Joachim Carr has also won several international competitions. He performs as a soloist with orchestras from Scandinavia, Russia, Germany, Austria and the Baltic States.