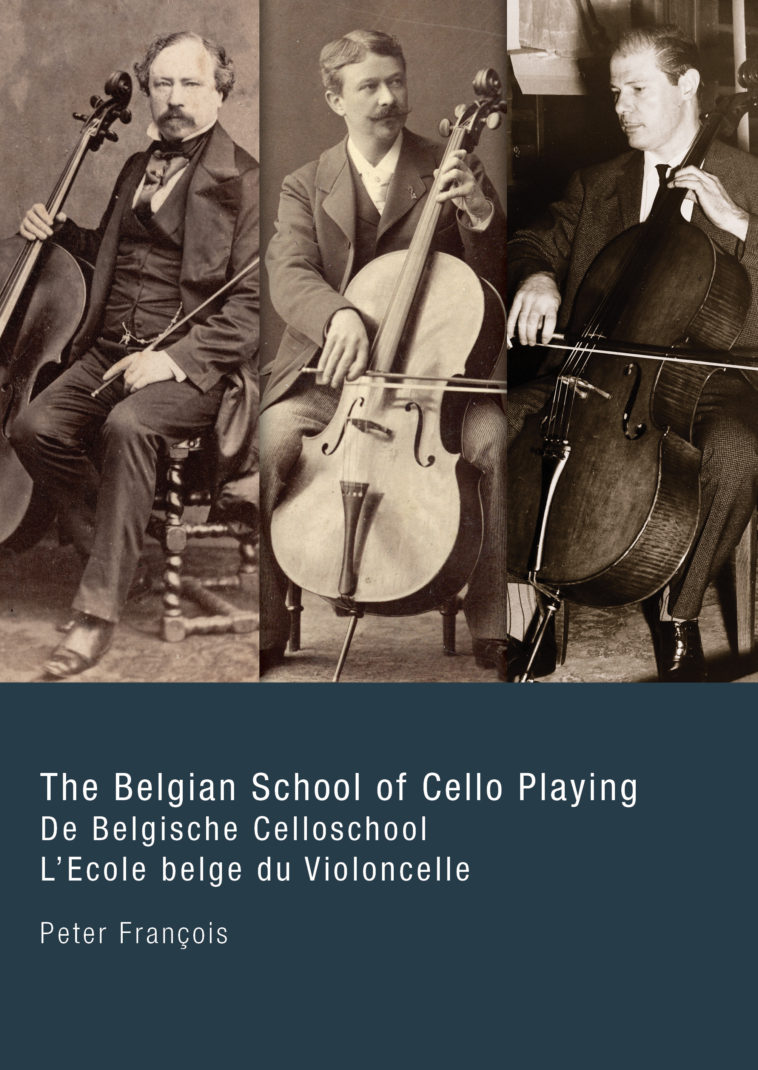 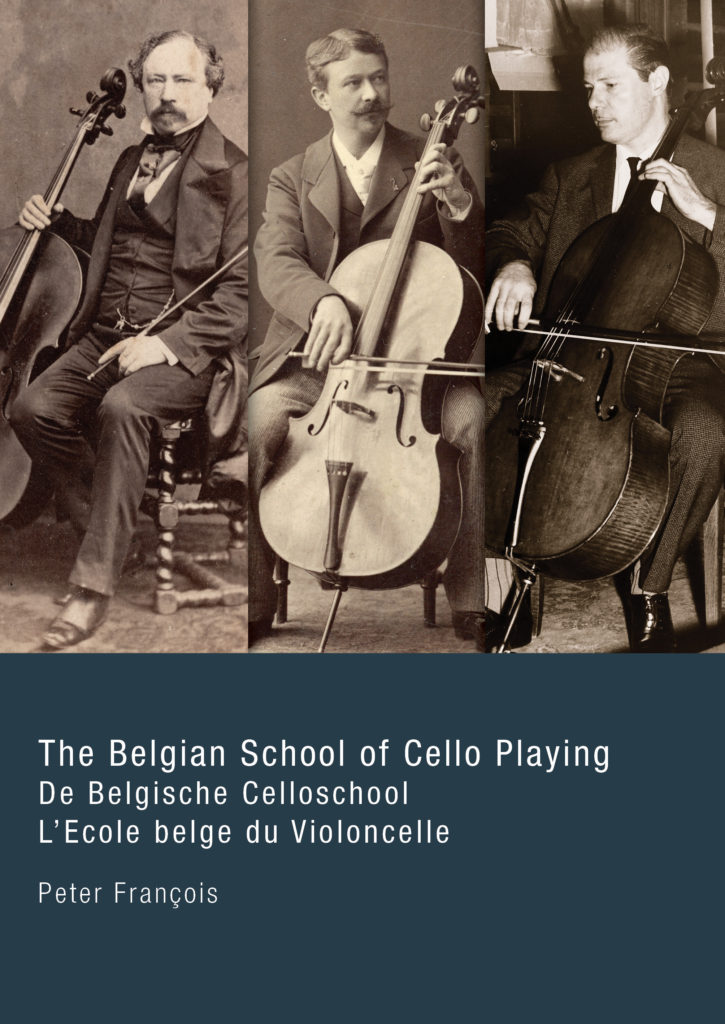 Since the nineteenth century, Belgium has produced many cellists that have made themselves heard worldwide. The most famous one is François Servais, the ‘Paganini of the Cello’. But there are many other cellists who have also helped shape what came to be known as the ‘Belgian School of Cello Playing’.

With a chapter dedicated to Eric Feldbusch (1922-2007) by Jean Paul Feldbusch.